The History of ongoing challenge from the founder, the First Heizo Tatsumura, to successor, the Fourth Tatsumura.
Philosophy
History
Founder

Tatsumura Textile established "Art Brocade" through vast experience in researching and restoring antique textiles.
Inviting you to the voyage of the path of Tatsumura Textile, which dedicated to provide the world with magnificence of art brocade.

Since the establishment in 1894, "restoration and creation" has been the root of Tatsumura Textile.

In the early 1920's the First Heizo Tatsumura began his research of textiles which was stored by Shosoin and Horyuji. Achievement of the research was highly admired, and was allowed to produce the brocade, which was used as the cover of cartulary made at enthronement of Emperor Hirohito. 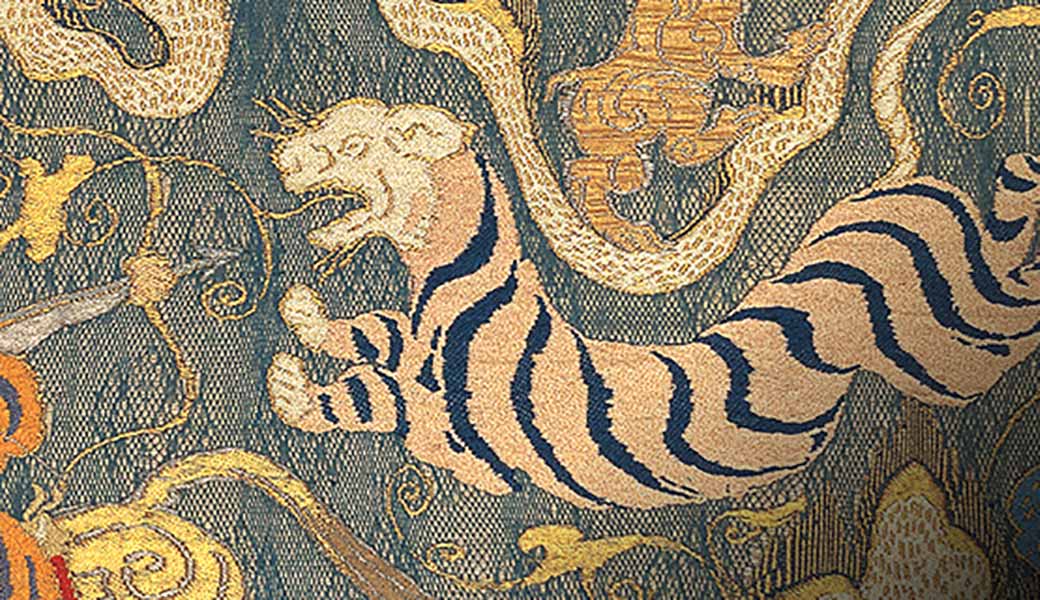 Global One and only skill that fascinates designers throughout the world

Exhibitions in overseas began in late 1920's and "Odoshige Nishiki" (obi) was highly rated. By the 1940's, restored antique cloth, that gathered every skill of Tatsumura, was exported to United States of America, and art museums in New York and Washington held special exhibition. These activities later made the path of producing dress textile for Christian Dior.

In 1956, the First Heizo Tatsumura received Imperial Award given by the Japan Art Academy, honoring his achievement throughout the years. The following year, the First Heizo Tatsumura was given a Medal with Purple Ribbon which gained vast recognition of the brand. During this period, Tatsumura Textile began the production of drop curtains, which are said to be the largest kind of brocades, and accommodated by famous theaters in Japan. In the 1970's Tatsumura Textile produced interior decoration of pavilions in World Expo Osaka, and tapestry for Japanese Supreme Court.

In the late 1980's restoration of textiles used for historical structures such as Todaiji was fully in progress. On the other hand, production of decorative brocades for Gion festival in Kyoto lead to new frontier of art textile.

While producing the textile for enthronement of the reigning emperor, restoration of antique textiles held by Shosoin was ongoing during the 1990's. Production of seat covers for Shinkansen and airplanes were in progress at the same time.

Drop curtains for renewed Kabuki-Za, and textiles for the interior of state carriage of the Imperial Household Agency, which was ridden by the U.S Ambassador Kennedy, were one of the recent works by Tatsumura Textile. 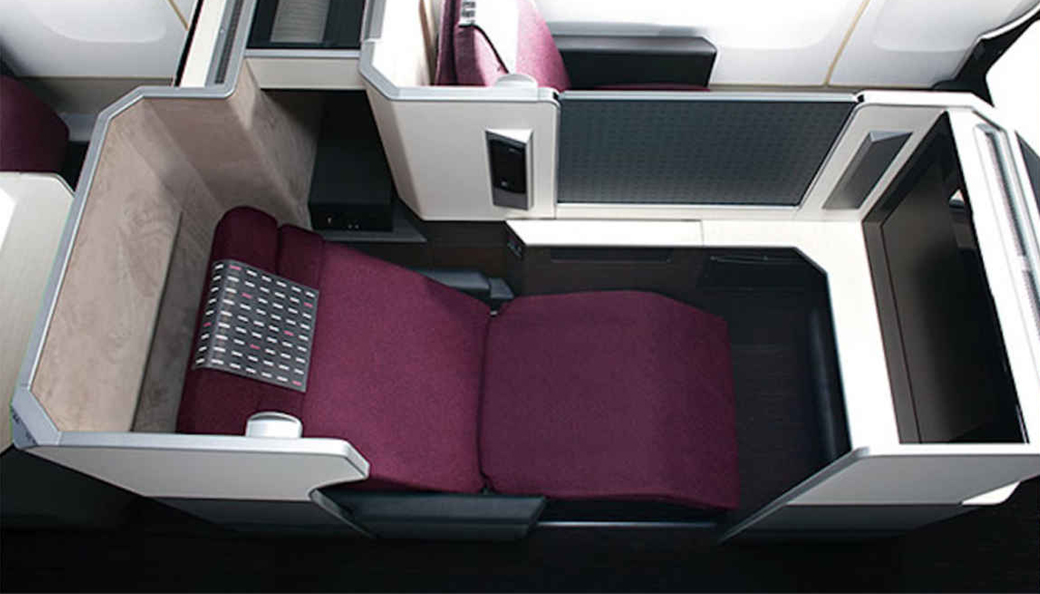